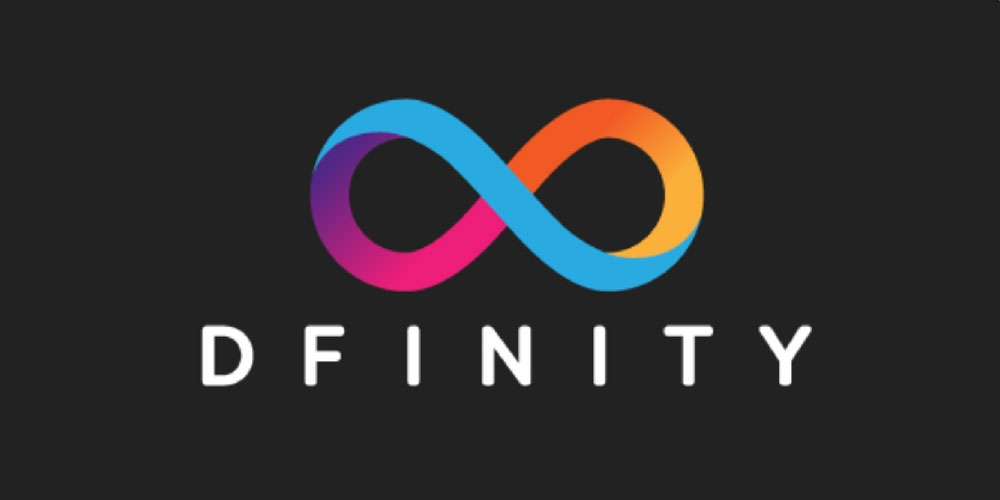 Dfinity Is A blockchain computer with unlimited capacity, incredible performance and algorithmic governance, shared by the world — Cloud 3.0

“DFINITY is building a new kind of public decentralized cloud computing resource. Our vision is one of Internet 3.0, in which the fabric of the Internet starts to act as a giant computer with radical new properties that could be extraordinarily disruptive. Enterprise IT systems running on this computer will be unstoppable and won’t need to involve complex components such as databases, backup and restore systems.” Powered by the Dfinity Network. Can be stored on any Dfinity compatible wallet released after token distribution