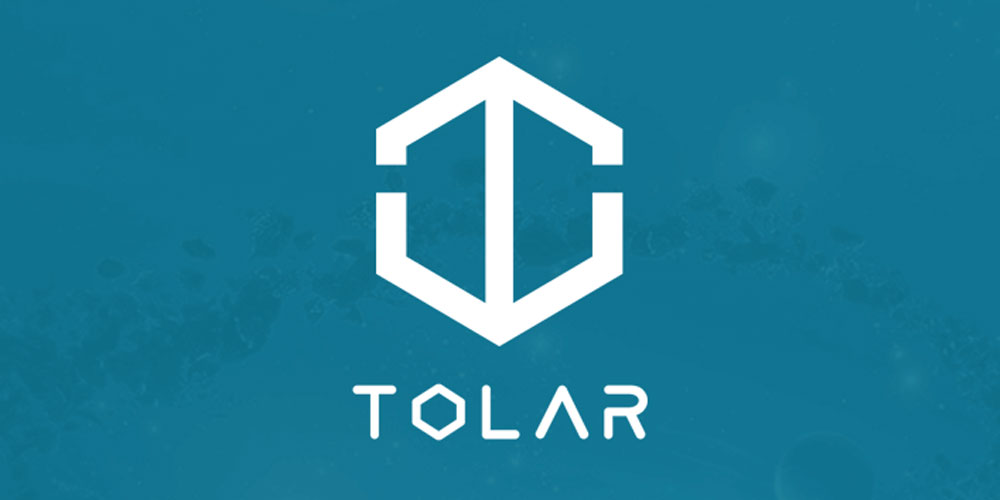 Tolar has developed HashNET; a scalable, fast, secure, and fair decentralized- beyond blockchain project, leveraging Distributed Ledger Technology (DLT) and consensus algorithm which keeps all positive characteristics of a blockchain technology while increasing throughput to more than 200,000 transactions per second. Network is using Proof-of-Stake with masternodes, which eliminates the need for a massive energy consumption.

Tolar has a governance system called Magnus Consilium in which stakeholders and investors will have the power of voting on proposals in order to participate in improvements of HashNET network. Powered by the HashNET Network. Can be stored on any compatible wallet e.g Official Wallets (TBA)